Lufthansa has been known to throw a good seat sale from time to time. They may not be the most luxurious airline out there but their service is decent and more importantly, efficient. With their extensive network to European destinations, it makes good sense to fly with them. Currently, they have a “grand sale” with fares from as low as SGD 789 to over 30 European destinations.
…

END_OF_DOCUMENT_TOKEN_TO_BE_REPLACED

Etihad has launched a summer sale to rival Qatar Airways, which is also having a seat sale concurrently. Etihad’s sale is ending on the 5th September and is valid for the following travel dates: 18 September 2016 to 30 June 2017.

I did a brief comparison between the promo fares offered by Etihad with those announced by Qatar Airways. While the latter has cheaper fares to Continental Europe, Etihad seems to be more competitive for flights to the UK and Ireland so if you have plans to do a BREXIT triggered shopping spree, you’ll be pleased to note that flights to the UK (ex-Singapore) can be had for SGD 800+ while from MNL, you can fly to Dublin at an almost unheard of USD 625!

END_OF_DOCUMENT_TOKEN_TO_BE_REPLACED

Probably the most competitive promo fares I’ve seen coming out from a five star airline (or for any long-haul flights for that matter) this year, Qatar Airways is offering discounted prices to over 100 destinations in its global network as part of the airline’s travel festival.

I have done a bit of browsing and found roundtrip flights to many European destinations going for just over SGD 800 and Americas for as low as SGD 860 originating from Singapore. Even Africa which is rarely on sale is going for just a bit above SGD 800 on Economy. As a keen supporter of traveling to off-the-beaten path locales, QR’s network is hard to beat with flights from Baghdad to Baku, from Kilimanjaro to Kathmandu. Their list of destinations reads like someone’s travel bucket list.

END_OF_DOCUMENT_TOKEN_TO_BE_REPLACED 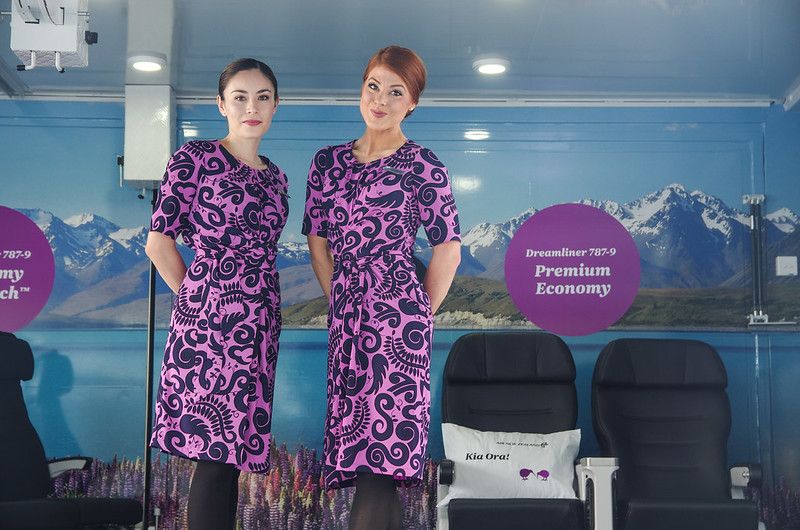 Yesterday, I attended Air New Zealand’s #AirNZonTour roadshow, an exhibition which offered a peek into the airline’s award-winning Premium Economy and Economy Skycouch seats. I had never flown with Air New Zealand before but I’ve heard good things about them from aviation bodies. Skytrax awarded them with the best Premium Economy product for 2016. On a personal basis, New Zealand is also one of my favorite travel destinations and it’s a country I certainly don’t mind returning to again and again. With Air NZ’s direct route to Auckland from Singapore, I have another option for my next visit.

END_OF_DOCUMENT_TOKEN_TO_BE_REPLACED

Qatar Airways can now add another feather in its cap. The 5-star airline just won three awards at the 2016 Skytrax World Airline Awards including the prestigious World’s Best Business Class Award. The other awards it won were Best Business Class Airline Lounge and Best Airline Staff in the Middle East respectively.

END_OF_DOCUMENT_TOKEN_TO_BE_REPLACED

Passengers traveling with ANA from June to August 2016 are in for a treat! During this period, All-Nippon Airways passengers will get to sample some culinary specialties from the Fukui, Yamanashi and Kagoshima prefectures of Japan.

END_OF_DOCUMENT_TOKEN_TO_BE_REPLACED

For the overwhelming majority of travelers who venture to North Korea, there are only two options. The first and quickest is to to fly to Pyongyang (FNJ), an airport serviced by just two airlines. The second option is to take the train – the more scenic route if you will – from the Chinese border. 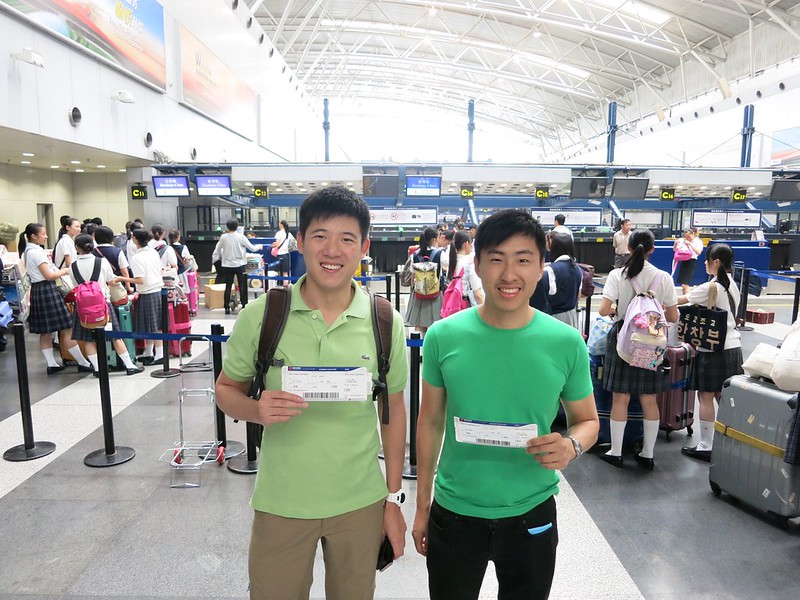 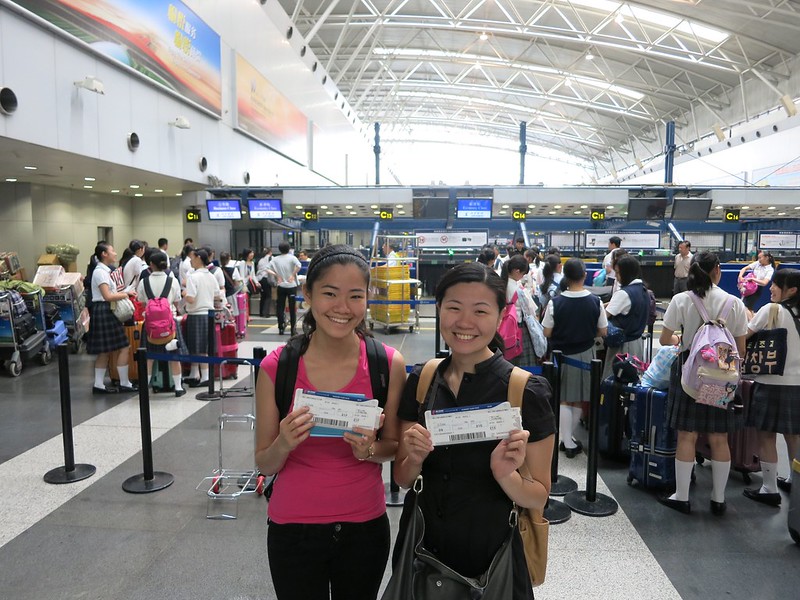 during my university days, my college friends and i made a pledge to one day visit North Korea. when that day finally came many years later, there were just three of us who actually went

During my trip to North Korea, I opted to fly to Pyongyang. It was as much as being able to try out the services of the North Korean flag carrier, Air Koryo, as it was about the limited days I could spare for the trip. Air Koryo is notoriously known to be the only one-star airline among those rated by Skytrax – though I was to learn later that it’s not as bad as it’s made out to be. But I’ll explain more later.

END_OF_DOCUMENT_TOKEN_TO_BE_REPLACED

Although a mere 90 minute flight, Koh Samui can prove to be a tricky place to get to from Singapore. Fares are often high and with only 2 airlines just servicing this route, the schedule may sometimes not be optimal for a short jaunt there.

I took Bangkok Airways during a recent trip to Koh Samui due to its schedule which is conducive for those looking for a weekend trip to the resort island. I opted for an evening flight on Friday. This meant that I could leave the office after work at 6 and check-in for my flight with time to spare. Similarly, they have an afternoon flight on Sundays which gets me back to Singapore by early evening to prepare for the next working week.

Bangkok Airways is also an airline that has always captured my attention. It positions itself as “Asia’s Boutique Airline” and is known for clever extras such as free lounge food even for its Economy Class passengers. I have transited in quite a number of domestic airports in Thailand and recall feeling envious every time I saw the ubiquitous buffet spread reserved for Bangkok Airways while sitting there at the opposite side of the boarding area.