Those who come to Berlin expecting the quintessential if not stereotypical European experience of cobblestone streets, baroque/gothic/renaissance buildings at every turn and people dressed in touristy medieval costumes will be in for a disappointment. As the capital of Europe’s mightiest economy, Berlin at once reflects practical German attitudes as well as the rebuilding that occurred after World War II. Having been bombed to almost nothing 60 years ago and the distinction of being the world’s most famous divided city have made the urban landscape of the German capital quite unique compared to its European counterparts. 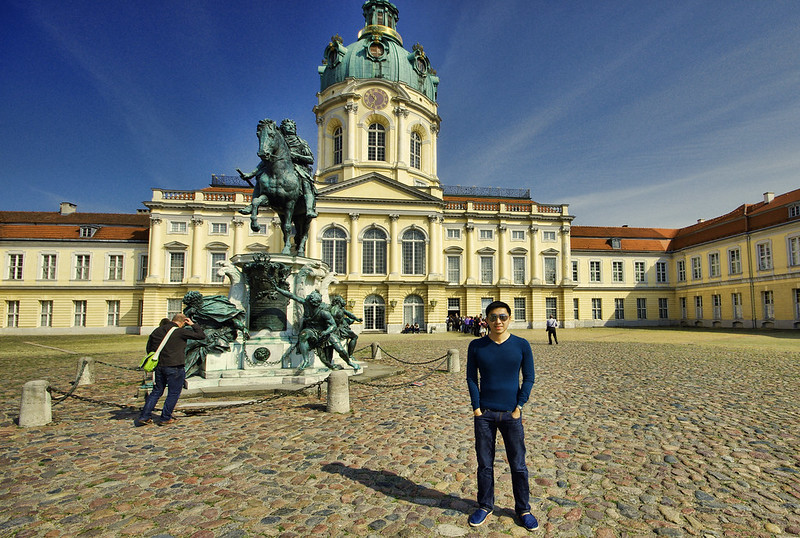 Despite not having the old world beauty of Prague or the music heritage that Vienna is known for, Berlin is easily one of Europe’s most interesting cities with several fun attractions and nightlife options to last a couple of days. Berlin is made up of several neighborhoods, each very distinct. The city is best appreciated via walking tours and since Berlin is quite spread out, each interesting neighborhood deserves some time for exploration. Here, I suggest a sample itinerary you can follow and the top neighborhoods to visit. You can also segregate these areas based on the places to stay in Berlin.