This was our third and final day in Georgia and it turned out to be an auspicious one. I woke up about an hour before sunrise in Tbilisi. Despite the darkness, I could make out these little white particles descending from the sky. It was snowing! 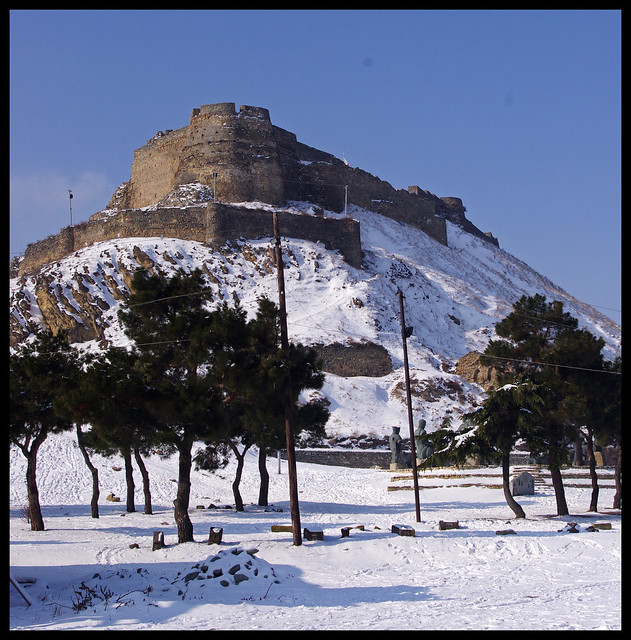 I checked the temperature and it said -7 celsius outside. What a way to mark my last day here in Georgia. We decided to try our luck once more that morning and searched for a minibus that was heading to Gori, a town that is famous for being Joseph Stalin’s hometown.

After doing the same routine at the bus terminal as the previous day, going back and forth and using nothing but sign language, we finally found the marshrutka heading for Gori. We were the first passengers in the van, and their system was to wait for it to fill up before it could depart (same with the jeepneys in the Philippines!) We sat there and waited for what must have been nearly an hour, hoping and praying that each and every pedestrian that passed by was looking to go to Gori as well. It was only when this group of American and British English teachers boarded that the van reached its maximum capacity.

END_OF_DOCUMENT_TOKEN_TO_BE_REPLACED 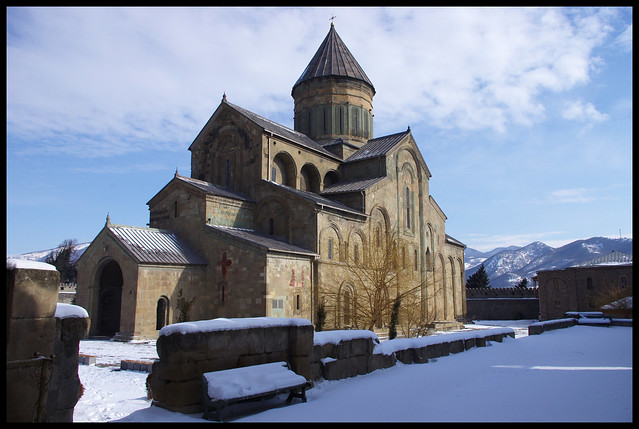 END_OF_DOCUMENT_TOKEN_TO_BE_REPLACED

It was towards the tail-end of a great flight (one of the best I’ve been on after constant delays in my previous flights in Southeast Asia) when I first had a glimpse of Georgia from the window of the plane. Everything was covered with snow and for the nth time, I pondered on my seemingly spontaneous decision of coming here during the depths of the Soviet winter. Average temperatures in Georgia were supposed to hover at around 2 to 10 celsius, but in reality, it turned out to be a numbing -10 to 0 celsius. 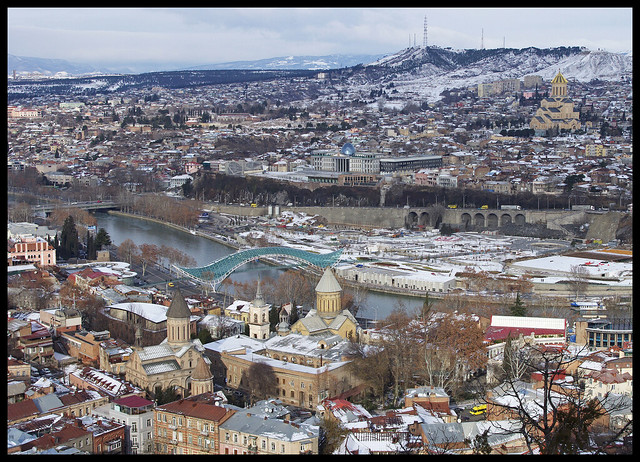 I have heard about the legendary Georgian hospitality before, where visitors are believed to come from God. Even from the immigration part alone, it certainly did seem like it. The arrival formalities at the airport was a breeze. Ex-Soviet countries are notorious for gifting tourists with a lot of red tape but Georgia was refreshingly efficient and welcoming. Over 70 nationalities can enter visa-free and Filipinos can enter with a visa on arrival for roughly USD 30. It is the only European country that Filipinos can visit without needing a pre-arranged visa. (Note: Georgia changed its visa regime in September 2014. Visas are no longer issued on arrival and need to be secured beforehand)