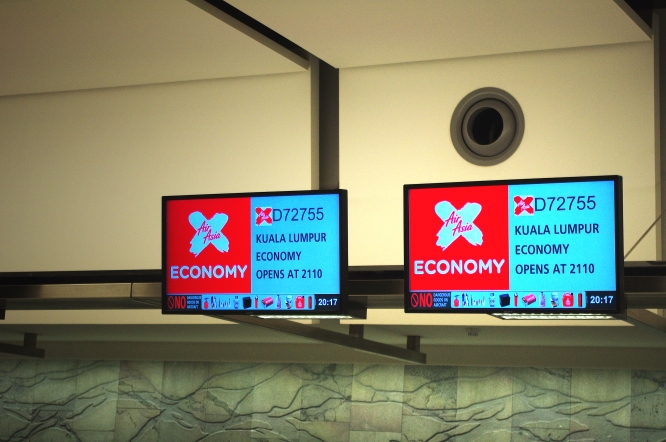 END_OF_DOCUMENT_TOKEN_TO_BE_REPLACED

Hi, I'm Bino, a part-time wanderer and a Singapore-based travel blogger. In this site, I share with you my top travel itineraries. Along the way, I also provide travel guides and tips, recommendations on awesome food to try and impressive hotels to stay! Read More…