If you fancy European fairytale towns with cobblestone streets, charming city squares and Baroque architecture, Lviv in Western Ukraine should be on your list. A UNESCO World Heritage Site located near Ukraine’s border with Poland, the city has changed hands several times over the centuries. It’s also been known under the following names: Lwow, Lvov, Lemberg and Leopolis reflecting Polish, Austro-Hungarian and Russian influences over the years. 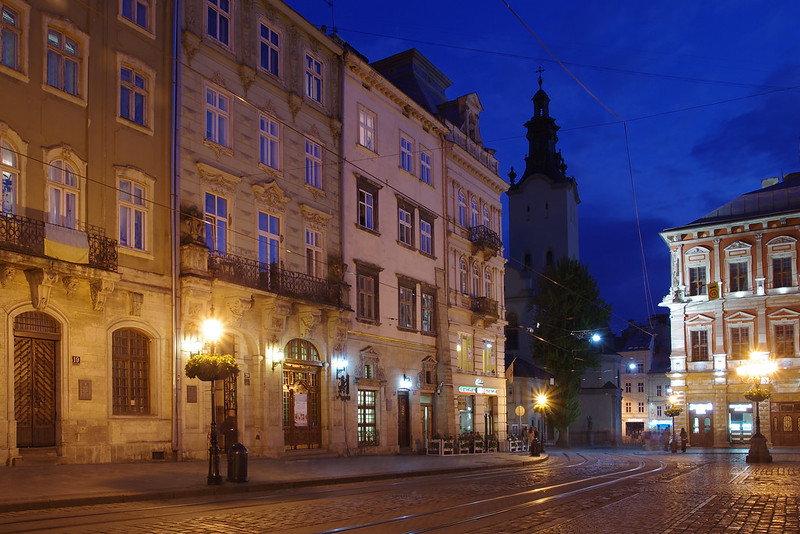 I visited some weeks back and I must say the environment reminded me of more popular destinations such as Prague or Krakow except that Lviv has a more authentic feel (think: buildings in varying states of disrepair, fewer touts and lack of people dressed up in tacky medieval costumes). If your impression of Ukraine is of a country with freezing weather year-round and gray, Soviet buildings; Lviv will surely change that.

END_OF_DOCUMENT_TOKEN_TO_BE_REPLACED

Before there was Moscow or St. Petersburg, there was Kiev. As the cradle of East Slavic civilization, Kiev today serves as the capital of Ukraine and is a pleasant city with plenty of parks, golden domes as well as some cool Soviet monuments. Because of the war in the east and the recent loss of Crimea, many people make the hasty generalization that Ukraine is not safe to visit.

They couldn’t be more wrong.