Not far from Christchurch (NZ South Island’s largest city) lies Banks Peninsula, an atmospheric piece of land that juts out into the Pacific Ocean and faces the Antarctic continent. The peninsula is of volcanic origin and is about 1,150 square kilometers in area. Due to its proximity to Christchurch, it is today a well-known daytrip destination for travelers – both locals and foreigners alike. The peninsula is home to a French-inspired colonial town called Akaroa which sits at the heart of the tourist scene in the area. 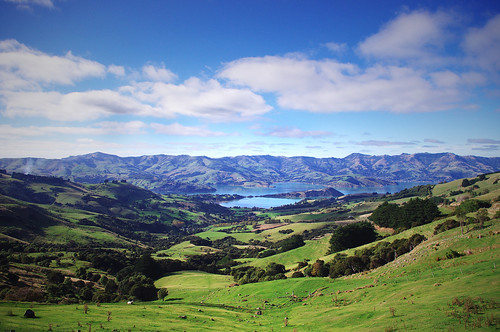 view of banks peninsula from hilltop

END_OF_DOCUMENT_TOKEN_TO_BE_REPLACED 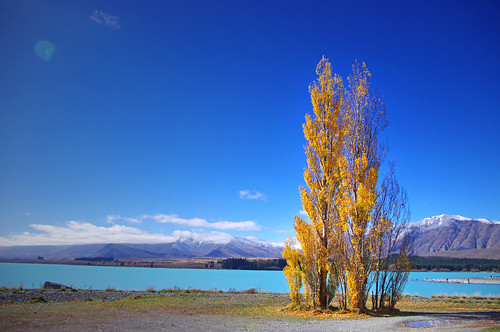