things to see in samarkand 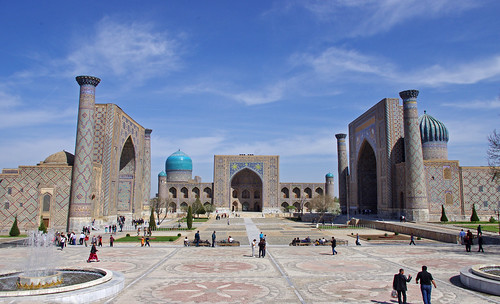