Qatar Airways can now add another feather in its cap. The 5-star airline just won three awards at the 2016 Skytrax World Airline Awards including the prestigious World’s Best Business Class Award. The other awards it won were Best Business Class Airline Lounge and Best Airline Staff in the Middle East respectively. 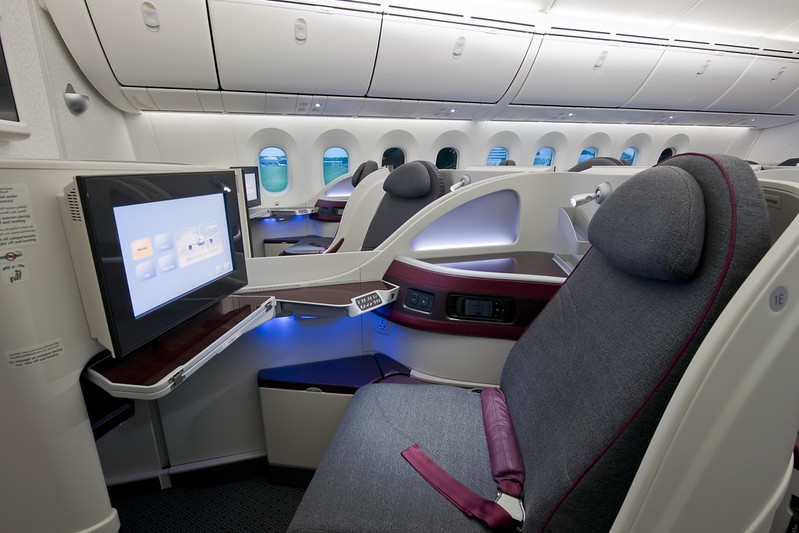 The Skytrax World Airline Awards are awards based on passenger surveys from millions of travelers from 160 different countries. It’s a benchmark that I personally refer to whenever I’m researching on various carriers, especially those that are new to me. Among this year’s award categories, QR ranked #2 in the world.

It was not that long ago when I got to experience QR’s Business Class aboard the 787 Dreamliner. I was already impressed with it then so finding out that they won was not a surprise. The food was excellent, seating space generous, amenities plentiful and service fantastic!

Earlier this year, the airline announced a couple of new destinations in their network which include Sarajevo, Skopje and Nice. Being an Europhile, I’m personally excited by these new destinations as it means I can now fly in and out through various destinations in the Balkans (QR also flies to Bucharest, Sofia, Zagreb and Belgrade) without having to waste my time traveling to another city outside the region in order to fly back to Singapore.