An old story goes that Queenstown got its name after a local gold digger proclaimed the town to be fit for then Queen Victoria of Great Britain. No queens roam the town currently but it is host to possibly a million or more visitors a year. While there are doubts to the story’s veracity, for sure only a few among that million would disagree with its message. People from all over include this small lakeside community as part of most trips to NZ, making Queenstown the most heavily-visited destination in the South Island.

The town is a tiny urban center of merely 10,000 people but it feels like a much bigger place, owing largely to its popularity as a resort town. It has a compact but relatively dense downtown, a fabulous lake (Wakatipu), majestic peaks across all corners as well as extremely picturesque sites within a few minutes drive. 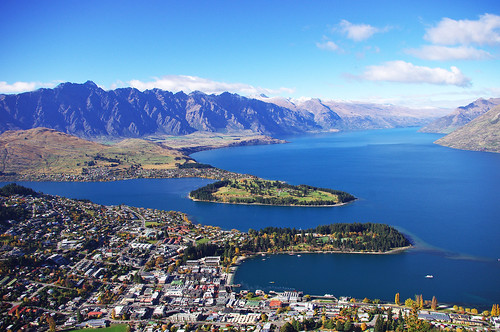 Queenstown is described as a year-round destination – with unique activities to suit each season. I visited in April, which was autumn in New Zealand. The town is well-known as a base for many adventure activities including but not limited to skiing, bungy jumping, parasailing, skydiving, hiking, fishing… the list is practically endless! It was also in New Zealand that bungy jumping was first commercially established and it all started in a bridge a few miles from town – the AJ Hackett Bridge. For $180 a pop, thrillseekers could choose between various scenarios after making that jump – either end up bobbing just above the water, just touching the water slightly or getting completely soaked in the river. I went for the first one as the weather was getting nippy and crisp. For the summer, option #3 could possibly be a better choice. 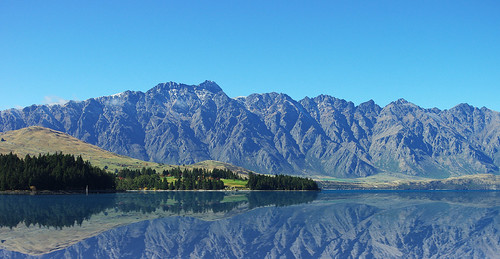 the remarkables range as seen from near queenstown

Despite the seemingly unlimited options for those seeking to get a (not so cheap) thrill, Queenstown is an excellent place as well for those desiring to just laze around. Like I said previously, Queenstown is home to a lot of good views. A great way to get a bird’s eye view is to take the gondola. Tip: For a good photo, the best time of day to visit is around midday to have the full extent of the surrounding land illuminated by the sun. 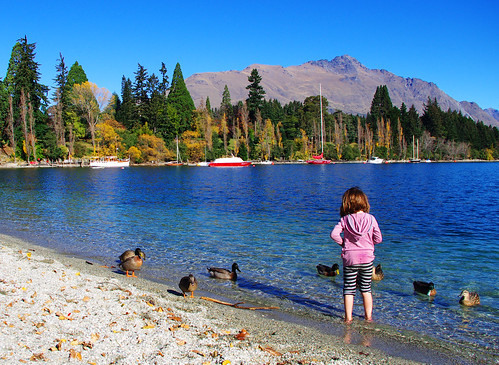 From the town’s beach just off the centre, there’s also a great view of Coronet Peak and the mountain panorama across three sides. There are plenty of benches nearby for people who just want to people-watch. Ducks are also commonly found in this area and it’s really nice to see them swim in the clear waters of the lake. 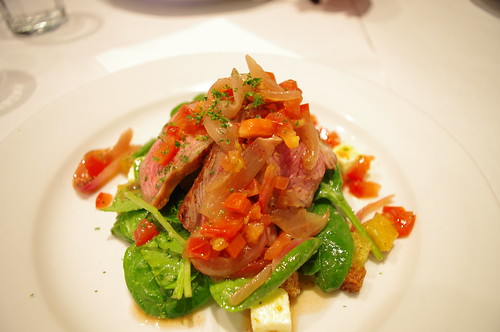 Due to its popularity, Queenstown is also a relatively diverse place and it shows in the number of dining options. A quick scan through town found me some French, Italian, Thai, Japanese, Korean, Turkish and Chinese food. For sit-down meals, most offer affordable fares. Lunch is usually a good time to try them out, as dining establishments usually have NZ $9 or $10 specials. The food’s also generally good, reflecting the country’s status as an agricultural/farming hub. 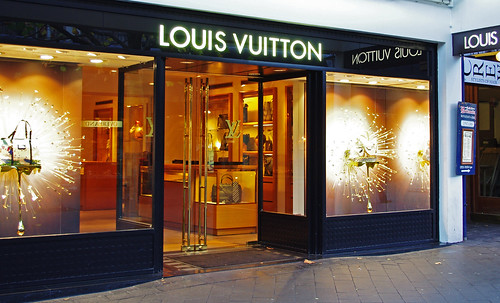 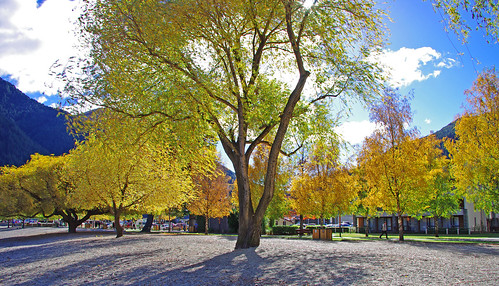 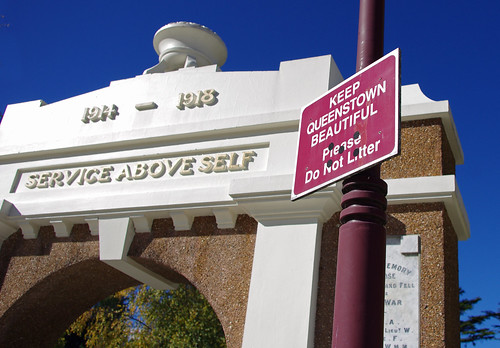 service above self – i love that quote! 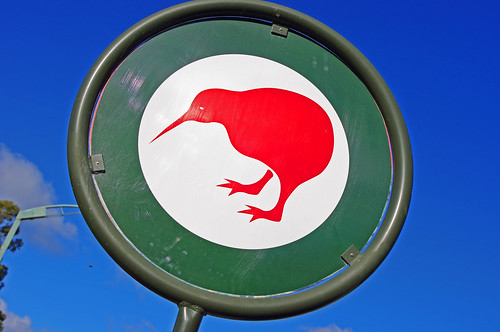 it wouldn’t be NZ without the kiwi! 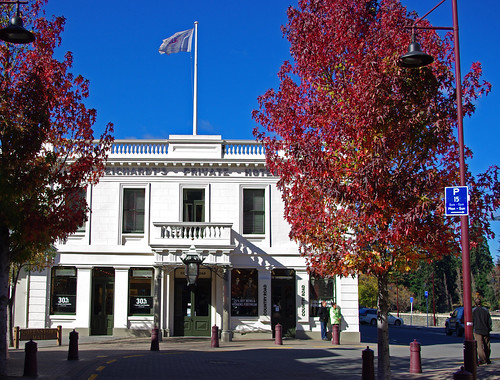 another reminder of fall – in downtown queenstown

Good all-around Thai restaurant. Not very authentic but their interpretation is not bad!