Last year, I listed among others, Iran and Japan as must-visit destinations for 2014. The same destinations were later also cited by other publications such as the Financial Times in their 2014 travel recommendations. For 2015, I foresee another exciting year for travel. The predominant theme will be cheaper air tickets brought about by cheaper oil. In this regard, more people are likely to venture to destinations that are > 5 hours in air travel time. A couple of noteworthy destinations are also emerging as bargains due to plummeting currencies, an unintended effect of localized economic turmoil.

Without further ado, here’s a rundown of key bargain destinations to visit in 2015. Just to clarify – this list aims to show places that are expected to give relative value in 2015 where traveling is concerned, i.e. destinations that are becoming a whole lot cheaper to visit. It does not aim to show the absolute cheapest places to visit. If that was the case, there would hardly be any change from year to year with usual suspects like Southeast Asia, India and parts of Latin America as perpetual shoo-ins.

Appearing in this list for the second year in a row, Japan is getting to be even more affordable as a destination to visit compared to last year when people started coming in droves. With the Yen now touching 120 to the dollar, you can expect more affordable meals as well as branded goods at a discount compared to elsewhere – Japan is now one of the cheapest places to pick up an iPad. The only thing still relatively expensive in Japan is perhaps a taxi ride in major tourist centers like Tokyo and Osaka. You can check out a rundown I wrote on how to do Tokyo on the cheap. 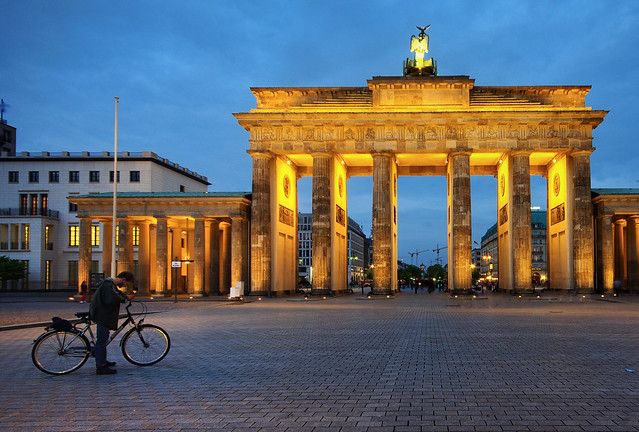 With growth in Europe fizzling out, the Euro likewise has depreciated significantly against the dollar (i.e. 15%). If you plan on visiting the Eurozone countries next year (i.e. France, Spain, Italy, Germany, etc), now is the right time to buy some Euros to spend for your trip. Aside from this, you can count on cheaper fares to Europe if you plan on visiting within the next few months. The major gulf carriers (i.e. Emirates/Qatar Air/Etihad) are already dishing out heavy discounts on air tickets between Asia and Europe (and vice versa). A sample flight from Singapore to Paris in spring next year is going for just SGD 850 (~USD 645), around 30 to 40% cheaper than usual.

You can also check out my tips on traveling around Europe cheaply. 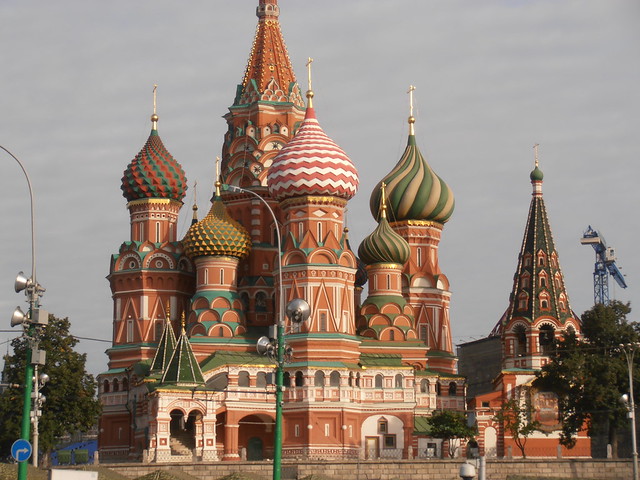 Russia’s currency, the Ruble, has halved in value in 2014, making Russia one of the best value destinations to visit in 2015. For years, its capital, Moscow has ranked among the most expensive in the world. If you’ve ever dreamed about visiting onion-domed St. Basil’s Cathedral or taking a trip down the Trans-Siberian Railway, 2015 is the year to do it!

Hostel bed: USD 15 to 20 / Room in a mid-priced hotel: USD ~70
Dinner at a restaurant in the tourist center: USD ~10
A ride at the local Metro: USD ~1 (Tip: Moscow’s elaborately decorated stations are tourist attractions) 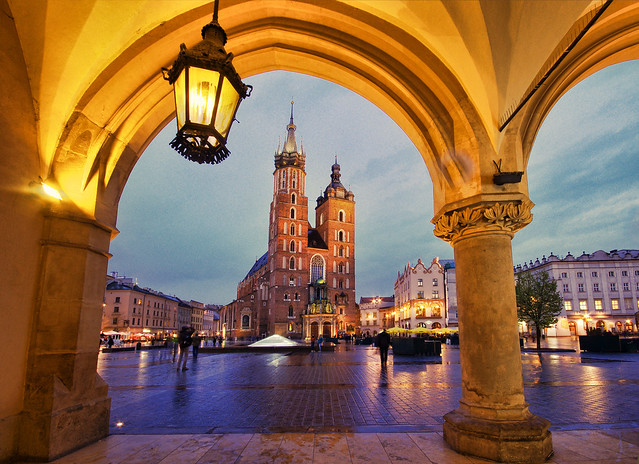 Poland offers a cheap way of seeing the best of what Europe has to offer. It has majestic castles, impressive Baroque and Gothic churches and no shortage of historical sights. Poland is one of the rare places in the continent where you can book a 5 star hotel for well under USD 100!

Poland is a safe country but its location just next to Ukraine meant that its currency, the Zloty, also suffered along with the civil unrest in its neighboring country. It depreciated by almost 20% against the US Dollar in 2014, making Poland an even cheaper country to visit going into 2015. 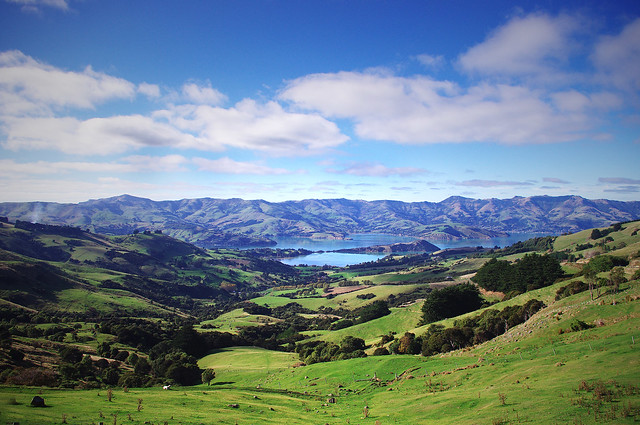 Australia and New Zealand are by no means bargain destinations and will not be even by next year. However, if you’ve been itching to see the Sydney Opera House, Ayers Rock or Lord of the Rings filming sites, next year is the year to do it! Australia’s currency had performed badly (down by almost 20%) this year as its major trading partner, China, saw its economy slowing in 2014. New Zealand is likewise affected as it exports a large bulk of its goods to Australia.

These two countries are also benefiting from a boom in low cost travel. It is now possible to fly to several major points in Australia (where New Zealand is just a flight away) by budget airline from Bangkok, Jakarta, Manila, Singapore and Kuala Lumpur.

Room in a midpriced hotel: USD 80 to 100 (still expensive, but getting cheaper)
Dinner at a restaurant in the tourist center: USD 15

Lonely Planet lists Singapore as one of the 10 must-visit destinations in 2015 owing to activities surrounding the 50th year of independence of the city state. I list an extra reason to visit – cheaper hotel rooms and a cheaper Singapore dollar. For years, hotel rooms in the country have been grossly inflated (i.e. USD 200 for a 3 star hotel room!) due to the lack of supply. In 2014, room prices already dropped steadily due to new supply coming in as well as the spillover effects of the MH370 flight disappearance. In 2015, hotel room prices are likely to drop further with many new hotels and alternative lodging opening in Singapore. As an added plus, travelers are also treated with a 6 to 7% drop in the Singapore Dollar (vs. the US Dollar) which is expected to continue next year.

What other bargain destinations do you recommend for 2015?