While Malaysia is one of the most visited countries in Asia, few ever make it outside the trio of Kuala Lumpur, Penang and Melaka. Other cities such as Ipoh are seeing renewed interest lately but many parts of Malaysia amazingly still lie below the traveler’s radar. 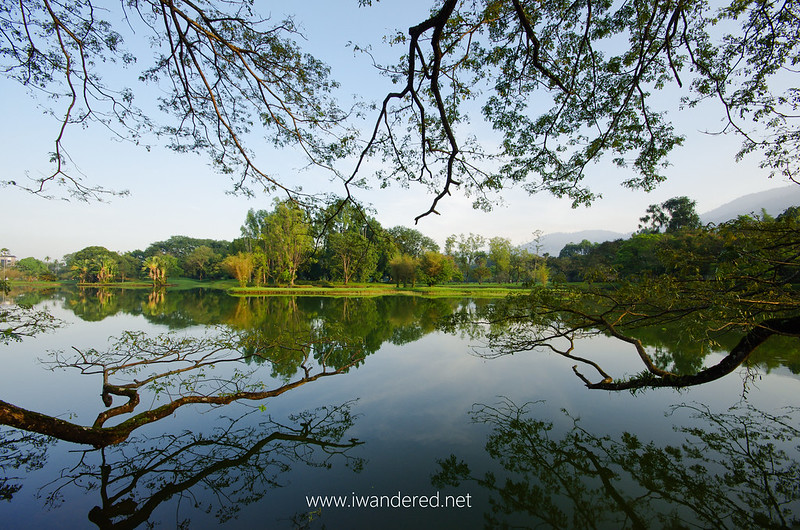 Also known as the city of eternal peace, there is a languid vibe to this charming city in Perak. The town is best known for its beautiful Lake Gardens, an amazing spot of green that is best viewed early in the morning. Elsewhere in the city, one can marvel at some crumbling colonial architecture, a reminder of Taiping’s heyday during the tin boom.

Check out our travel guide to Taiping

Getting There
From Singapore – There are direct overnight buses from Singapore. Otherwise, you can fly to Penang and travel to Taiping by land (2 hours) or fly to Ipoh where Taiping is 1 hour away by car
From Kuala Lumpur – Taiping is around 3 hours drive 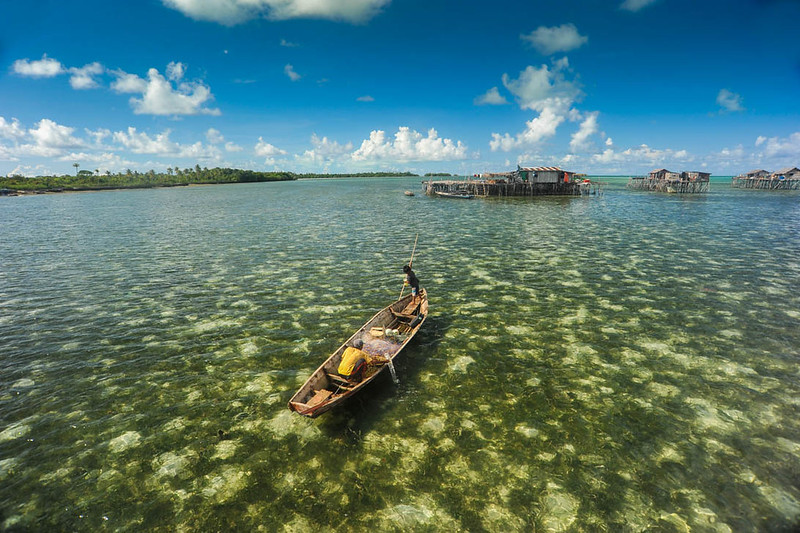 Located at the eastern edge of Malaysia, Semporna and its surrounding islands are probably some of the most idyllic you will come across in the country. Previously known as a playground for divers, the place has attracted non-enthusiasts as well who take pleasure basking in the translucent waters of the islands (akin to Maldives) 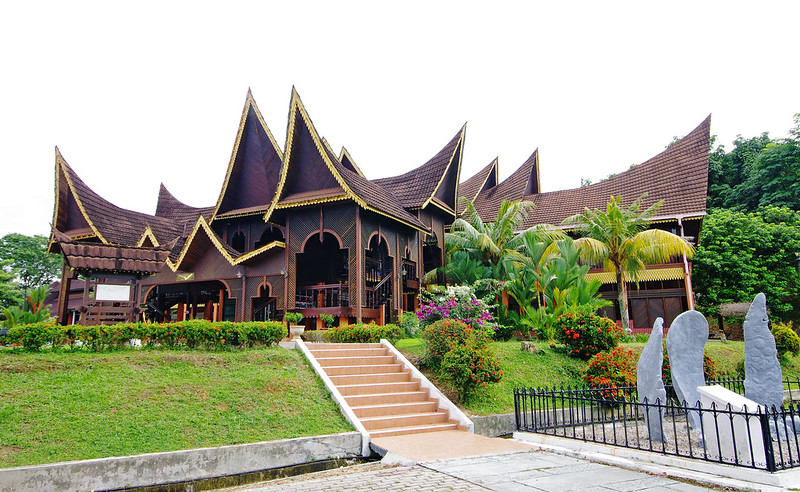 Often overlooked in favor of more popular destinations nearby such as Kuala Lumpur and Melaka, the state of Negeri Sembilan is the place to visit if you want to check out some of the more unique architectural styles in Malaysia. The Istana Lama which is located in the royal state capital of Sri Menanti is a 4-storey palace built without using a single nail. The functional capital of Seremban has a host of interesting buildings built in the Minangkabau style and deserves a few hours of exploration. When you’re there, make sure to also try the spicy satay with Minangkabau flavors.

Getting There
From Singapore – 4 to 5 hour drive
From Kuala Lumpur – 1 to 1.5 hour drive 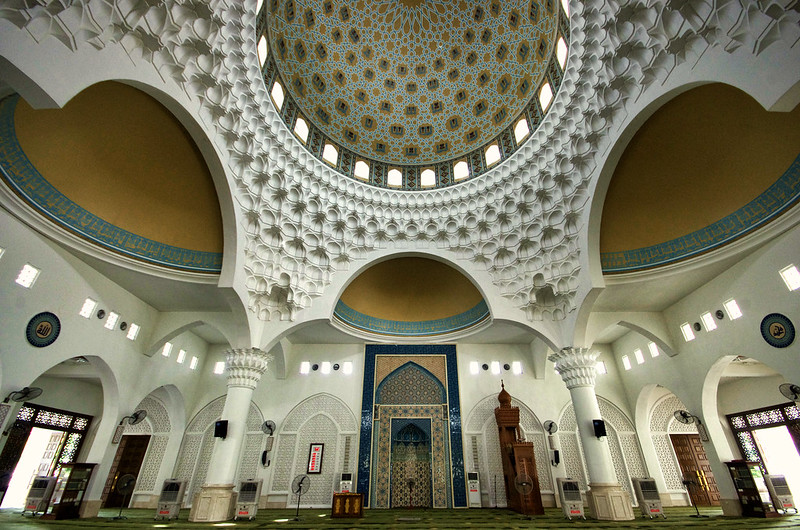 The capital of the state that borders Thailand, there is a distinct Siamese flair to this interesting town around 2 hours’ drive from Penang. While it has a number of interesting museums to check out, you also get to see some authentic Thai temples. The local char kway teow has more similarities to Pad Thai than to its namesake in Penang.

Check out our travel guide to Alor Setar

While you’re at Alor Setar, make sure to take the 30-minute drive up to Kuala Perlis. While it is mostly known as a jumping off point to Langkawi, the seaside town is also known for its fresh and cheap seafood. I had a feast consisting of clams and prawns here and ended up paying less than US$7 per person.

Getting There
Kuala Perlis is best combined with Alor Setar, from where it is less than an hour’s drive 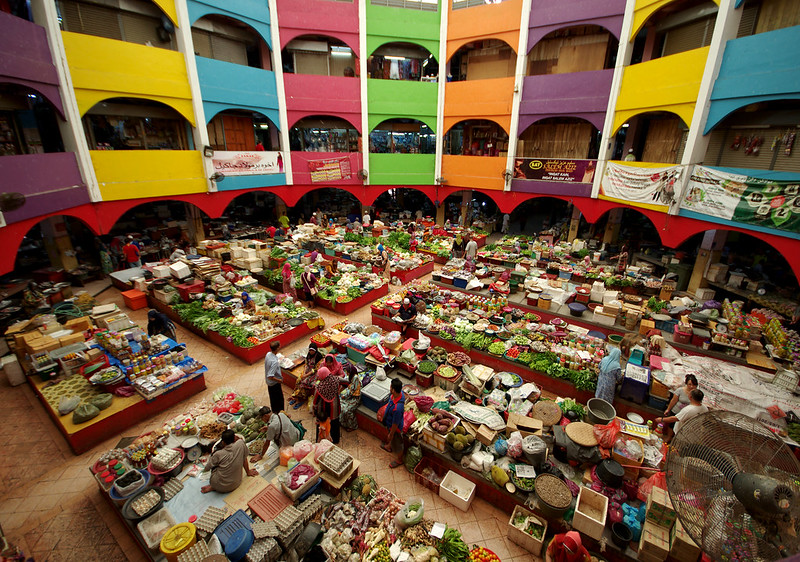 Usually skipped by travelers as it’s out of the way from the standard Penang – KL – Melaka – Singapore route, the city of Kota Bharu offers an interesting peek into the traditional Malay way of life. Shadow puppetry and the manufacturing of intricately designed kites are still practiced here so do come for a peek if you have the chance. While you’re here, have a try at some nasi kerabu, an attractive blue-colored rice that is cooked with butterfly-pea flowers and served with fish or fried chicken.

Check out our travel guide to Kota Bharu 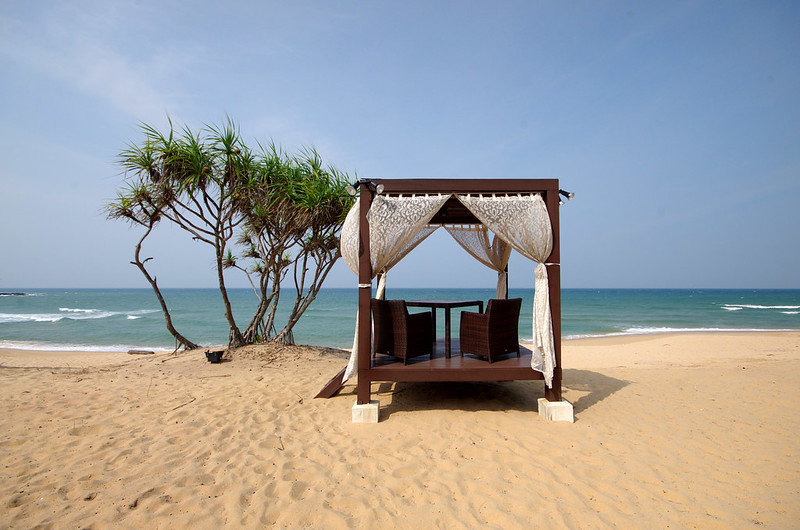 Another often overlooked but worthy destination, the only part of Terengganu that sees a lot of tourists are the Perhentian Islands. Elsewhere – especially in the mainland – it’s very quiet and even in the capital, Kuala Terengganu, you’ll often find yourself to be the only tourist. The beaches here are some of the best you will find in Peninsular Malaysia.

Check out our travel guide to Kuala Terengganu 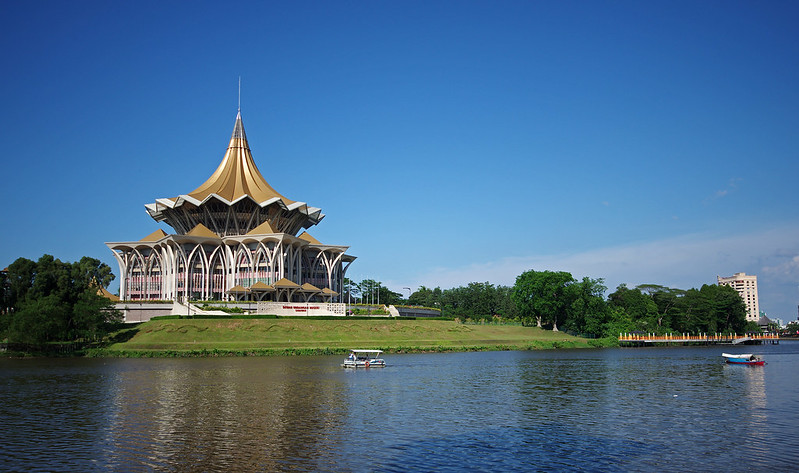 Easily the most happening city in the entire island of Borneo, the cat city of Kuching makes for a wonderful base from which to explore beguiling rainforests and meet former headhunting tribes. The city is also known for its contributions to Malaysian cuisine, not least for kolo mee which has practically become a staple across the country.