The Regent Singapore in Cuscaden Road traces its roots back in the early 1980s when it first opened as the Pavilion InterContinental Hotel. It then became the Regent Singapore in the late 1980s and even though this name has remained since then, it has changed hands from being under the Four Seasons Group to becoming part of IHG more recently. This latest development in a way takes the property back to its roots when it was an InterContinental hotel. 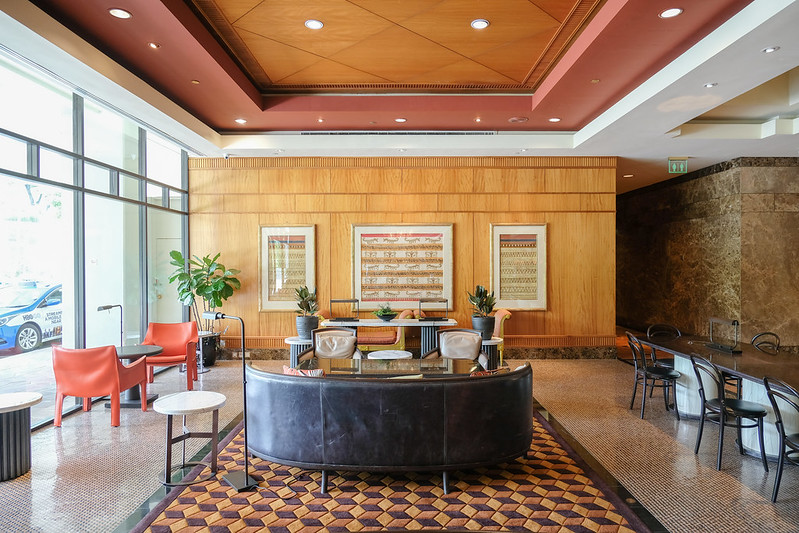