Western Singapore is usually regarded as a drab and unappealing side of the country which travelers can very well do without. As a hub for heavy industry as well as near- identical high-rise government housing, the left side of the island lacks the quaint, colonial charm which the center or Katong in the east offer. If it were not for the heavily publicized Jurong Bird Park, few visitors would take the extra effort of going there. Admittedly, this area is also one of my least visited in the island.

Recently, the government announced a revitalization plan that aims to turn Jurong into an alternative commercial center to Raffles Place.  Plans include a number of office buildings, condominiums, hotels and of course – shopping centers. While these are several years away, visitors to Singapore should be aware that the west has a lot of hidden gems to offer even now. The good thing about these places is that you will often find yourself as the only non-resident visitor. Many of these places are not in tourist maps, so pay close attention. 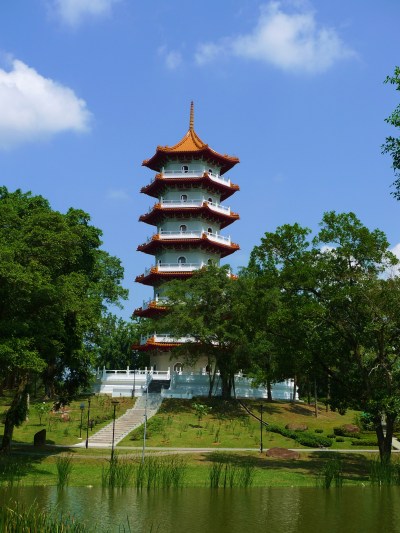 The Chinese Gardens is perhaps the most well-known attraction in Western Singapore after Jurong Bird Park. Yet, only locals take the time to visit the well-landscaped greenery right next to an artificial lake. 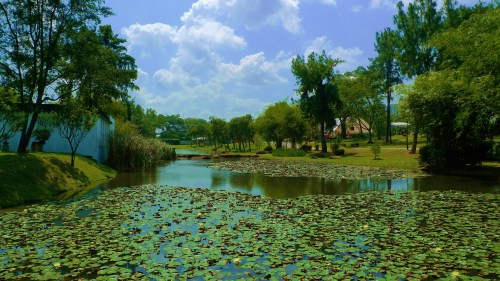 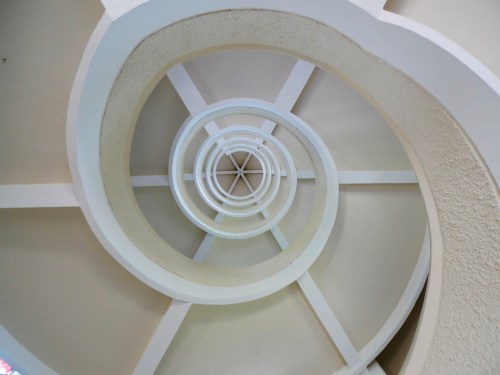 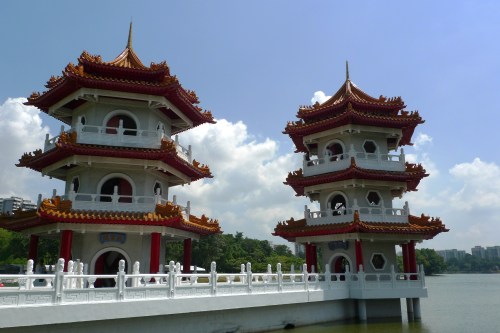 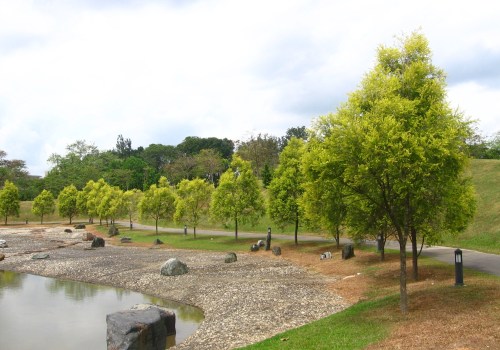 tropical interpretation of a japanese garden 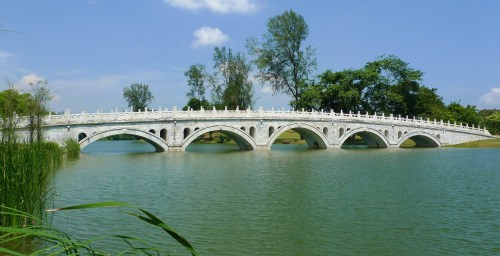 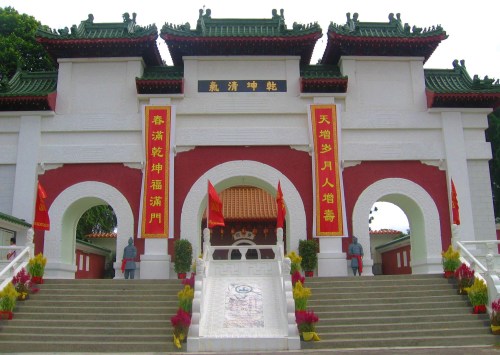 Admission to the gardens is free, except for a few paid sections such as a turtle museum. There is also a Japanese Garden inside, containing a tropical interpretation of zen.

Only a short drive from Chinese Garden is Bukit Batok Town Park. It looks like any other Singaporean park, except for this huge piece of granite rock formation that doesn’t look out of place in Guilin or Halong Bay.

From here, Singapore’s tallest is a stone’s throw away. The monkey-filled Bukit Timah Nature Reserve reaches as high as 163.6 meters., easy and highly manageable by mountain-climbing standards. At least climbers can get to brag that they’ve scaled a country’s tallest peak, even if it’s a small nation like Singapore. 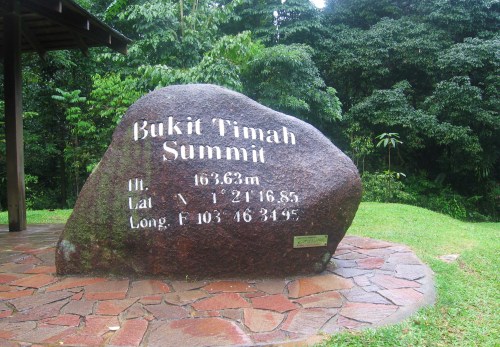 The tallest peak in the country - at a manageable 163.63 meters

How to get there: Chinese Gardens and Bukit Batok Town Park are straightforward destinations and can be reached via the Chinese Garden MRT and Bukit Gombak MRT stations respectively. Bukit Timah is a bit tricky. Taxi drivers should know the place, but for those on the cheap – buses 67,75,170 and 184 go there.