I thought this post is a bit overdue, but better late than never!

To be honest, I was astonished when I received so many questions on how to visit North Korea after writing about the things to do in Pyongyang some months back. I certainly never expected there to be many people interested to visit this notorious place. When I was planning for the trip, many of my friends rejected me outright when I invited them. Are you crazy? – was the most usual response I got. But fortunately, two friends went with me in the end, so I didn’t have to experience the many “pleasures” of the DPRK by my lonesome! 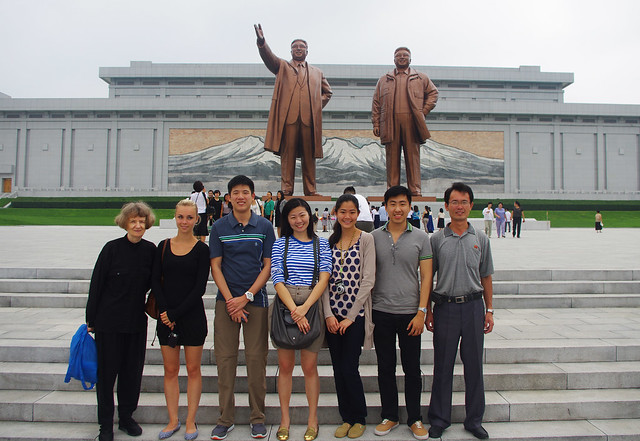 our small tour group plus our guide

Visiting North Korea is not as straightforward as visiting other countries. But let me clear up some myths here – it’s not an overly complicated process. Most of the arranging is actually done by the travel agency so one can just sit back and relax for the most part.

If you have intentions of visiting this mysterious country, here are some things to take note of.

Getting a Visa for North Korea

A visa is required for all nationalities except for Malaysians and Singaporeans. In this sense, North Korea has one of the most restrictive entry requirements in the world. Even the two nationalities that don’t need a visa to enter will not be permitted to enter unless they join a tour that is run by the state-owned tourism bureau.


To get the visa, prospective visitors need to go through an appointed travel agency running tours to North Korea. Even if you decide NOT to join a tour group, you will still need to go through one of these agencies. They will take care of booking plane and train tickets for you, verify your tour booking with the North Korean authorities and arrange your itinerary for the trip.

Most visitors obtain their visas in the form of a tourist card in Beijing. However, if you live in a country that has a North Korean embassy, you may obtain your visa there in the traditional way (i.e. a visa sticker stamped to your passport). Do note that for those issued with tourist cards, your passport will not be stamped when you enter / leave North Korea.

In my case, I opted to get a tourist card in Beijing even though there’s an embassy in Singapore, where I live. Nevertheless, the North Korean authorities still did a background check on me. I received a random call one evening where an embassy staff politely asked me my intentions of going to North Korea as well as the whereabouts of my friends who were joining me for the trip.

Normally, the travel agency will apply for the visa or tourist card on your behalf. Once the North Korean authorities approve it, you will be contacted by the travel agency to make the trip down to the embassy to have the visa stamped in your passport. If you choose to obtain a tourist card, you will be provided details on picking it up in an agreed location in Beijing.

How to get there?

North Korea is one of the most isolated countries in the world. You definitely can’t visit the North from South Korea! Your best bet would be from China where there are direct flights from major cities such as Beijing and Shenyang. During August to September, there may be occasional charter flights that come direct from places like Singapore or Kuala Lumpur. 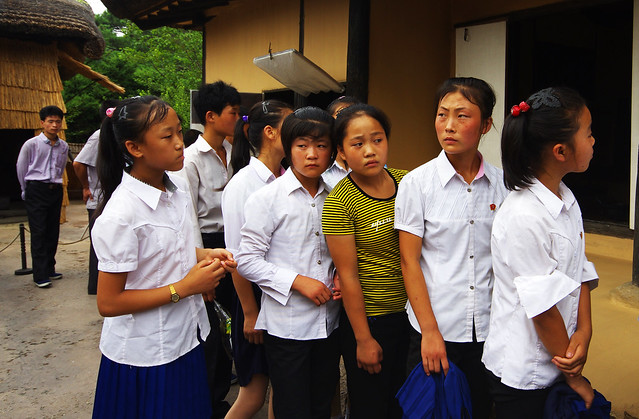 the locals are mostly quite curious when it comes to foreigners, though they rarely show it and will often appear nonchalant

While North Korea has its own currency (also called the Won), visitors won’t have to use it. During my visit, Euro was the preferred currency, although it was also possible to use US Dollar or Japanese Yen. 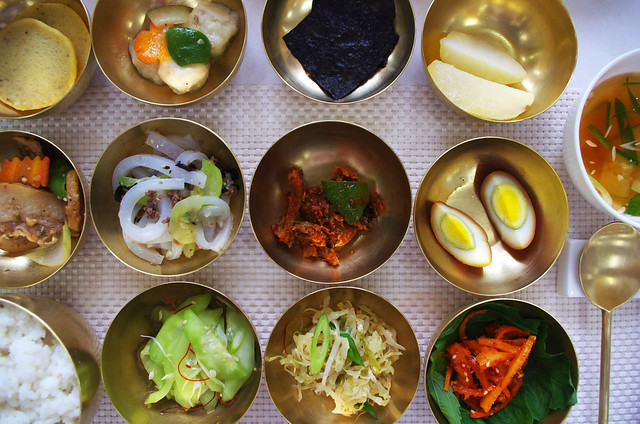 what’s the food in north korea, you ask? why, korean food of course!

If you’re familiar with Korean food, then the food in North Korea will not surprise. It is precisely that, albeit you will notice there’s less meat and more vegetables used. North Korea is also one of the few countries where you won’t find western brands when it comes to food. No Coca-cola here, folks!

How Many Days Should You Spend in North Korea?

A standard tour running the major attractions lasts for around 9 to 10 days. In my case, I wasn’t so much keen on seeing the natural attractions. I was more keen on watching the mind-boggling Arirang Mass Games and experiencing the showcase capital, Pyongyang so 5 days was enough for me. More recently, there have been budget tours offered that lasts for as short as 3 days, inclusive of the Arirang Mass Games and a whirlwind city tour of Pyongyang.

I visited in August, the peak of summer (and the rainy season) which was the worst time to go weather-wise but I chose to go at this time for the Arirang Mass Games which are held only from August to September of most years.


Otherwise, the best time to go is actually during spring, from April to May or autumn, from late-September to October.

What is There to See in North Korea?

A question that I get asked often. While your guide will make sure you visit a seemingly endless checklist of monuments, memorials and war museums, for me the real attraction in North Korea is getting to see a country living in a system unlike any other. North Korea won’t be able to boast an attraction as grand as Taj Mahal but for those looking for a unique travel experience, this country surely doesn’t disappoint. 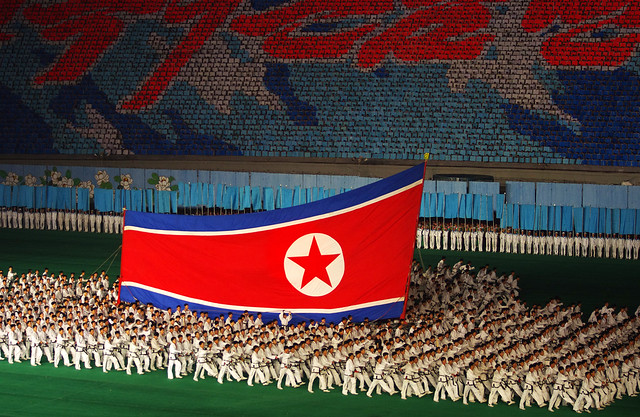 But I did mention in my previous post that I thought North Korea had the most impressive attraction in the entire Korean Peninsula – the Arirang Mass Games. In fact, I count this as one of the most mind-boggling and grandest shows I’ve seen anywhere in the world. It easily beats what the folks over at Las Vegas conjur up year after year. It’s also reason enough to come to North Korea even during the humid and rainy summer season.