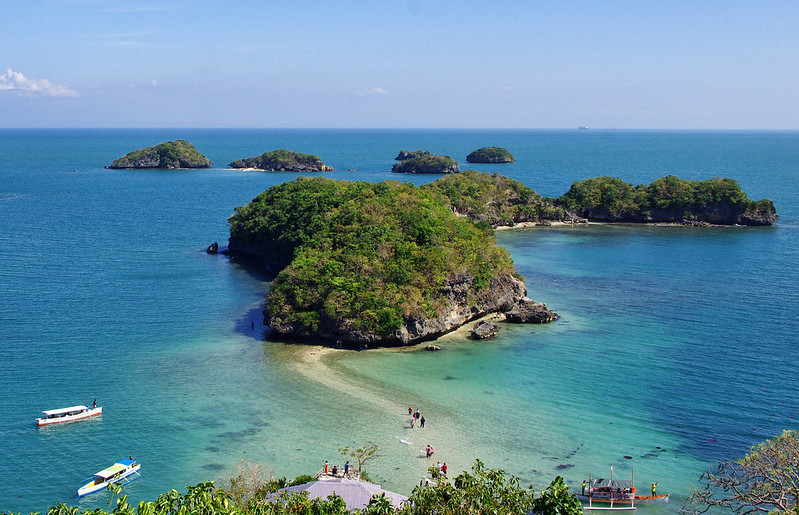 One of the most stunning natural attractions within a 3 or 4 hours’ drive from Manila, the Hundred Islands National Park in Pangasinan is a capital idea for a quick getaway from the Philippine capital without requiring much preparation or a huge budget. This seriesof 123 islets has long been on the roster of tourist attractions in Luzon but its accessibility has often led to it being overlooked in favor of other places such as Vigan or Banaue Rice Terraces.

END_OF_DOCUMENT_TOKEN_TO_BE_REPLACED

Within the last decade, many of Luzon’s central provinces have garnered quite a bit of attention among travelers who enjoy the balance between majestic natural attractions and proximity to the Philippine capital. Zambales has its many coves such as Anawangin and Nagsasa while Pampanga had in the early 2000’s successfully repositioned itself from a lahar-filled disaster zone to an eco-tourism destination.

There is however, one very worthy province that seems to be constantly overlooked despite having a plethora of things to see and do. Lying midway between Manila and Ilocos and serving as a transit point for travelers going to Baguio, the large but mostly underrated province of Pangasinan seems to be out of most people’s consideration as a holiday destination. This is despite having places such as Manaoag and Hundred Islands well within most Filipinos’ sphere of awareness.

It was actually by chance that I stumbled upon Pangasinan’s many attractions. I was looking for an interesting destination not too far from Manila during the Christmas holidays but found Baguio and Ilocos overcrowded, Tagaytay booked out and Mt Pinatubo too rough for the family escapade that I was planning. I eventually settled for 3 day trip covering the provinces of Pangasinan.

Here are some of the places I discovered: