As the preeminent city of the USA and a world leading center of culture, business and politics; there is no other place quite like New York City. I visited the Big Apple for four days a couple of months ago and thought I had barely scratched the surface. There are just too many things to see and do there that it’s hard to figure out where to start.

As it was my first time to visit the city and I only had a few days to spare, I got myself a New York CityPASS as it offered access to the very sights I wanted to visit – at a fraction of the cost of buying them separately. I also did not want my trip to turn out to be a check list of things to see and do and the six attractions that come with the said pass were manageable and I could spend the rest of my time doing other things.

Here is a summary of the what the CityPASS offers. On entries where a choice had to be made, the ones I decided to go with are in bold:

All of the attractions that come with the CityPASS are actually located in the borough of Manhattan. While the place has a land area of only 59 square kilometers, remember that it is a highly elongated island so going from one end to another can actually take some time. Nonetheless, it would be wise to group the sights based on the area. Roughly you can look at the following:


Between the Statue of Liberty and the Circle Line Sightseeing Cruise, I decided to go with the latter. The said statue is no doubt one of the most iconic spots in the world but this is one of those places that is better admired from afar. The Statue of Liberty not only allowed me to stand within a hundred feet from the statue, it also took me around to check out some iconic New York City views such as the downtown skyline, Brooklyn Bridge and even a peek at neighboring Jersey. 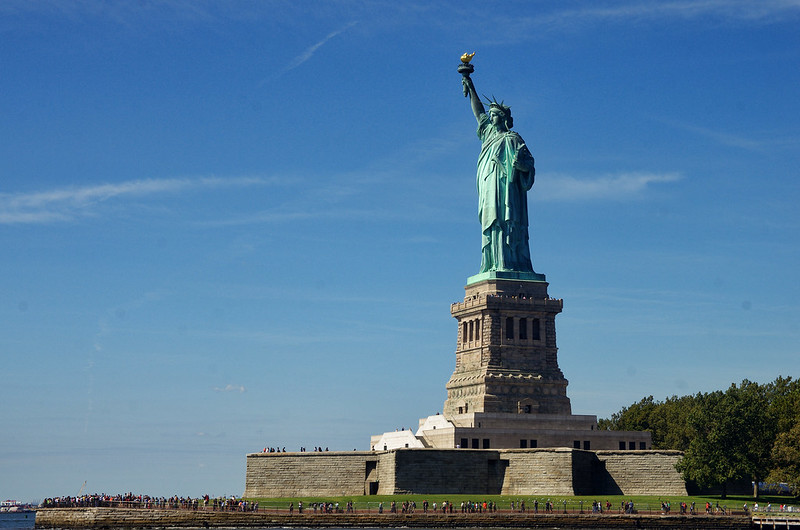 If you opt to take the cruise, you are allowed to choose one among four different types. The Harbor Lights Cruise is the best value of all as it is 2 hours long but it does not operate year round. Among the year-round cruises, the Landmark Cruise is of better value as it is longer than the other cruises and it also takes you to Brooklyn for a look.

After heading back to the pier, you can take a subway ride to the American Museum of Natural History. Depictions in popular media aside, it is actually quite a fascinating place and definitely worth an hour of your time at least. 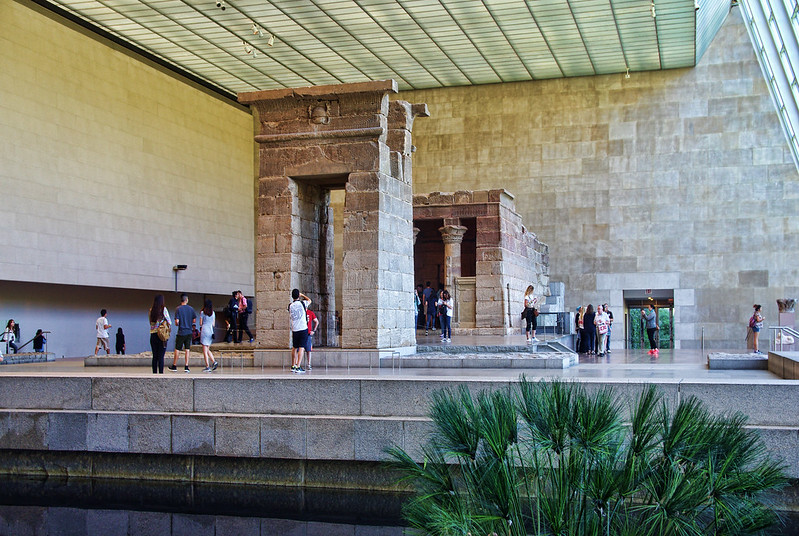 If it’s your first time to New York City, it would make sense to cross Central Park and head to the opposite side in order to reach the Metropolitan Museum of Art (The Met). I am not exactly a fan of museums but I must say I was pretty impressed with the place. The portions that threw me off were the Ancient Egyptian and Asian sections. 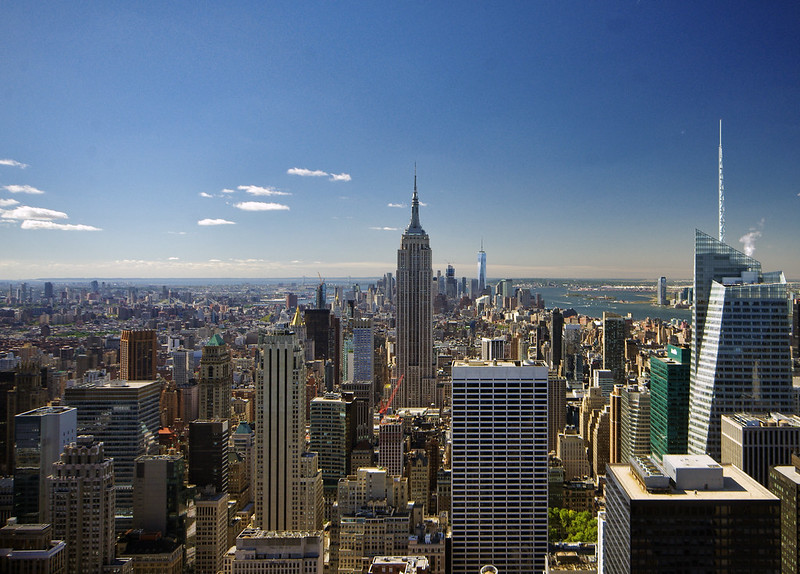 view from the top of the rock observation deck

Head to the Top of the Rock Observation Deck for sunset. The lines will be longer than usual at this time but thankfully, your CityPASS gets you into the priority queue. I particularly love the views from this building as you can look out to two iconic vistas of the city – one with views of the Empire State and downtown and the other with expansive Central Park and Upper East/West sides. 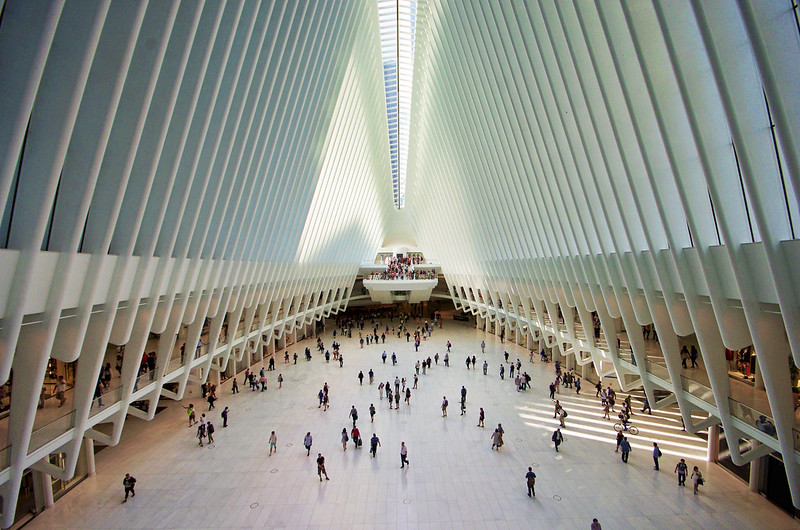 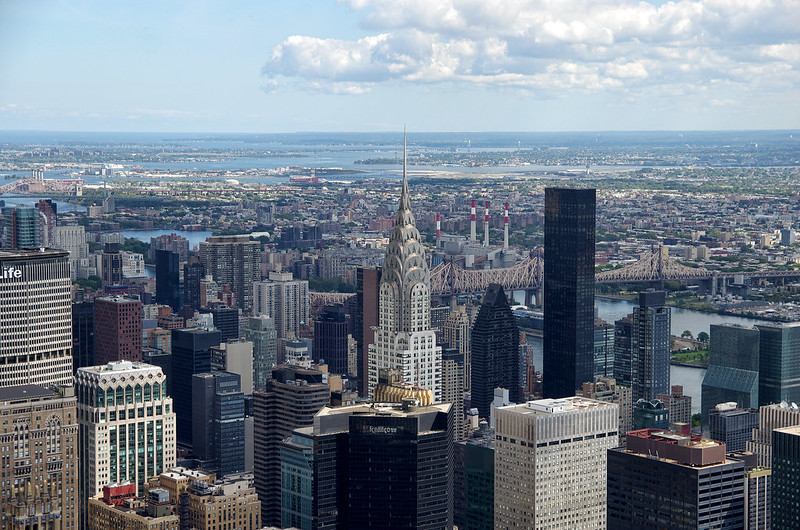 In the evening, head back to the Empire State Building for some sweeping views – especially of nearby Times Square. I was there close to midnight and was dazzled by the bright lights.