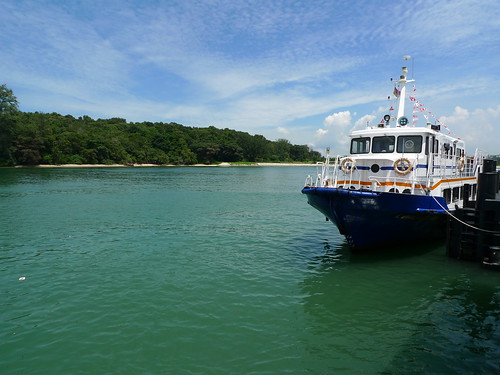 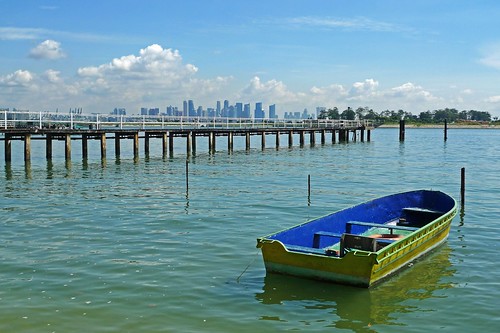 one can get a great view of the singapore skyline on a clear day from st. john’s island 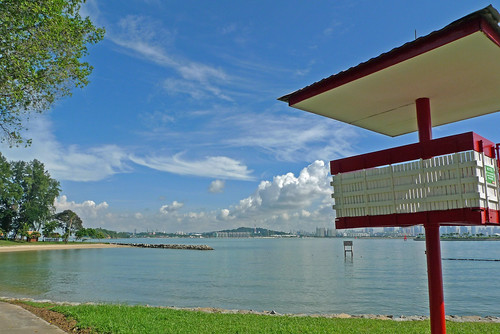 the lagoon in st. john’s island which is okay for swimming 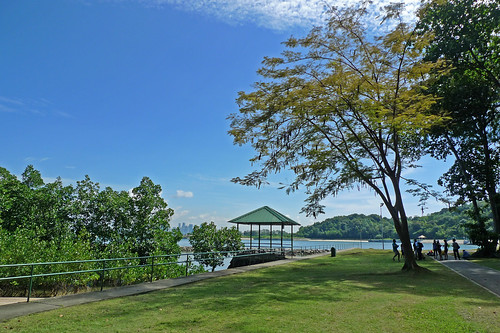 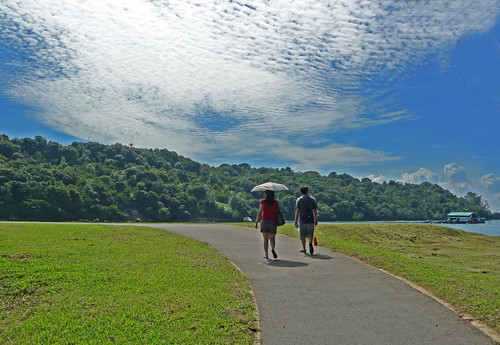 the island is connected to the nearby lazarus island via a bridge – it was, however, closed during our visit

Then we headed off to Kusu Island. Though much smaller, its origins are anything but. A story passed down by both Malays and Chinese in Singapore claims that a magical tortoise turned itself into an island after two shipwrecked sailors got stranded in the high seas. Today, the island is recognized as sacred by both the Muslims and Taoists in Singapore and each of these two religions has a shrine in Kusu. Childless couples are said to come to these shrines to pray for children.

Kusu Island is also known for having one of the best beaches in the country. The water here is definitely better than Sentosa. If you’re adventurous enough, you can even charter a fast boat for around SGD50 to Pulau Hantu (Ghost Island) which is generally recognized as having the best waters in Singapore for swimming.  During really pleasant days, the water’s clear, revealing the coral in the shallow seafloor. t’s even possible to snorkel there. 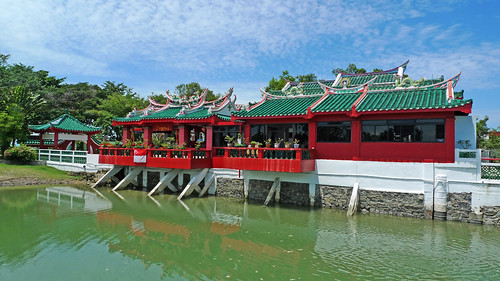 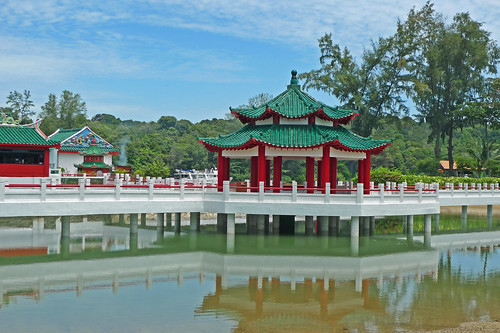 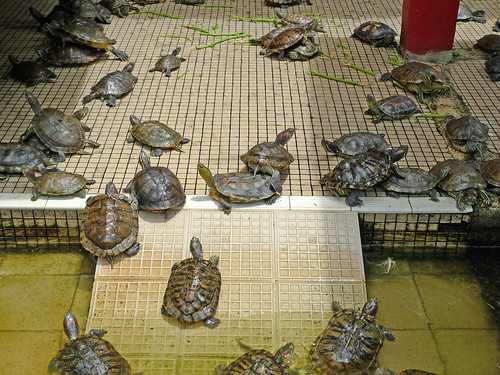 turtles play a big part in the kusu island mythology 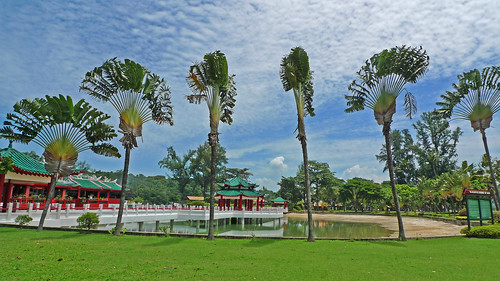 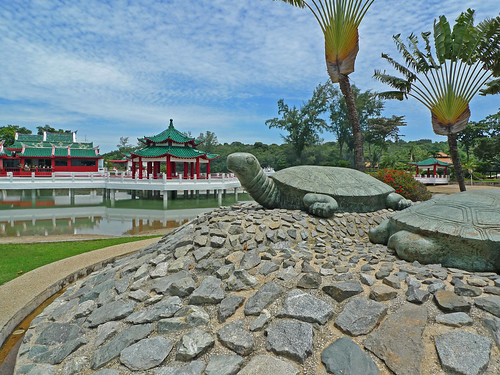 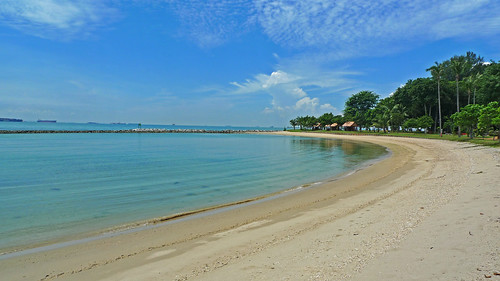 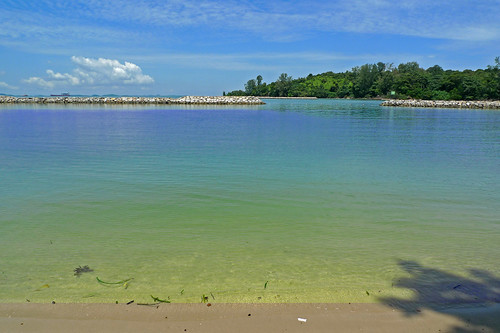 the beach facing south is much better

How to get there: Best day to come to Kusu and St. John’s Island is during Sundays. Ferries from Marina South Pier depart every 2 hours from 9AM to 5PM and head first to St. John’s and then to Kusu Island. The $15 fee is inclusive of stops to both islands. It is also possible to stay overnight in holiday bungalows in St. John’s Island with rates starting from SGD 53.

Tip: Avoid coming here in October / November as thousands of devotees come here for pilgrimage. Food is not available in either of the two islands except for a drink stand in Kusu. Bring your own food or starve!